Three Sixty New Cairo is a unique administrative, commercial, medical, and hotel project on the land of New Cairo, full of many basic and recreational services that attract many customers and investors, it is also characterized by its luxurious architectural design and its various high-end modern units between administrative offices, shops and medical clinics with spaces that suit your taste and needs in Three Sixty Mall New Cairo. 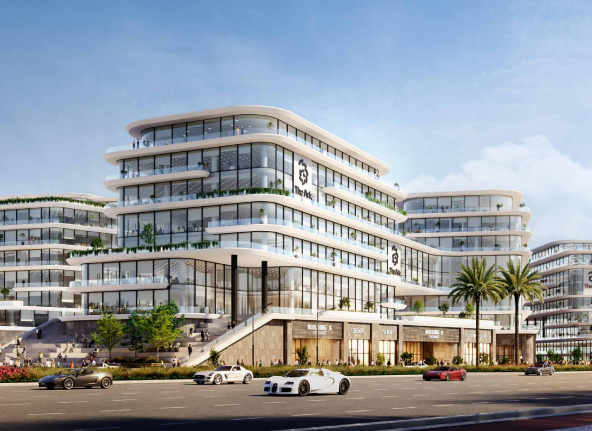 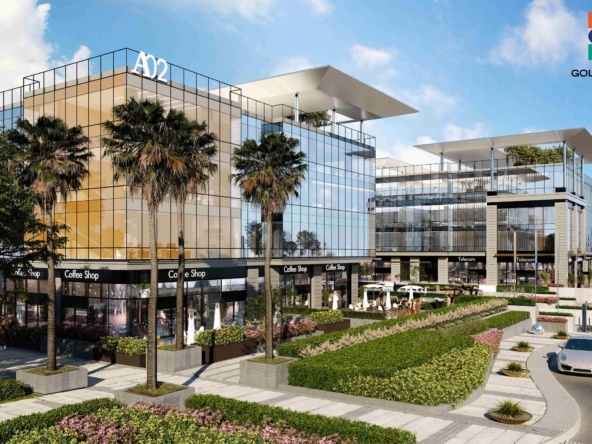