Overview Of The Mall :

The Mall is also known as Al Marasem Mall, established by Al Marasem Developmens Company, which chose to be implemented on an area of ​​up to 72,000 square meters inside the Fifth Square Compound.

An investment opportunity In Al Marasem Mall that will not be repeated A commercial store for sale in the strongest mall in the Fifth Settlement in Golden Square, Fifth Square, Al Marasem Mall.

Location Of The Mall : 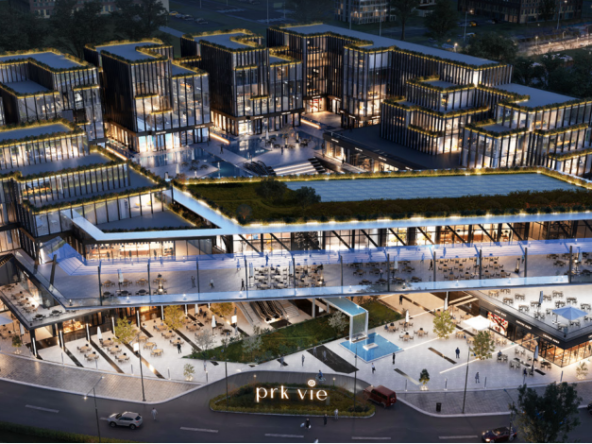 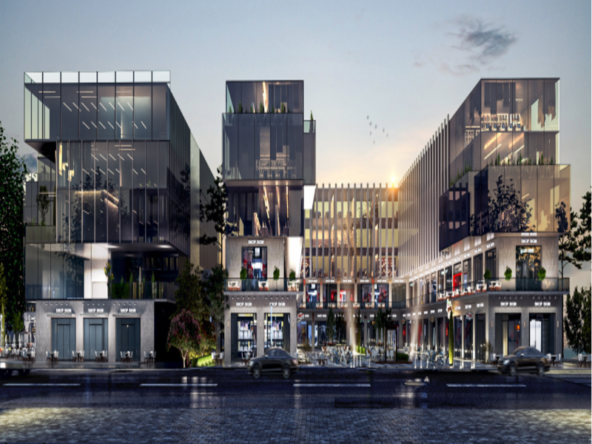